The advantages of hybrid cars compared to electric cars
May 11, 2021 by admin 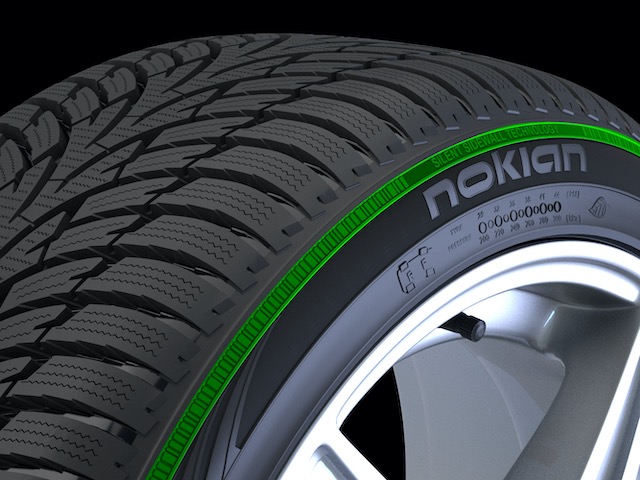 There are many advantages of hybrid cars over electric cars. The main advantage is that hybrid vehicles allow for more autonomy than electric cars, as hybrid cars have a more extended driving range.  This can be pretty reassuring for drivers allowing them to fuel up almost anywhere. Both hybrid and electric cars are more fuel-efficient than regular cars. Both are doing their part in minimizing fuel emissions, with the difference being that electric vehicles do not have any emissions at all and are considered zero-emission vehicles.

Electric vehicles are zero-emission vehicles as they are fully electric, not using any gasoline at all. Since electric cars use only electric power, there is no backup engine to kick in when the batteries run out. Hybrid vehicles, on the other hand, can rely on fuel when the batteries run out. This is because when the electric motor is out of batteries, the normal gasoline engine kicks in. This is because of the two different powertrains, both of which can drive the wheels, that this is possible. This is a big advantage with hybrid cars over electric cars, limited to the amount of battery charge. Hybrid cars exist both as the plug-in kind and non-plug-in, each type having its advantages and disadvantages.

Both hybrid and electric cars benefit from tires with low rolling resistance tires like the Nokian zLine all-season tires that are recommended for hybrid and electric cars. These tires allow for an enjoyable and responsible driving experience throughout the year, offering both safety and comfort. These premium tires are specially tailored to the unique needs of hybrid and electric cars. The “Dynamic Traction Boost Tread Compound” improving grip while further saving on fuel, or in the case of an electric vehicle furthering the traveling distance between charges. With a low rolling resistance car tire, you reduce the tire rolls’ energy loss, decreasing the required rolling effort. Rolling resistance is defined as the energy your vehicle needed to feed your tires to maintain movement at a consistent speed over a surface. In other words, the effort needed to keep a tire rolling so with a low resistance tire you lower the energy needed, which in turn saves energy and improves the vehicle’s fuel efficiency.

Hybrid cars hold an advantage over electric cars in that they are more flexible with the possibility of relying on the fuel engine when the batteries run out. When choosing tires for an electric or hybrid car, whether winter tires, all-weather tires, or all-season tires, it is important to look for tires recommended specifically for hybrid or electric cars and tires have low rolling resistance.

For more information on tires for hybrid or electric cars, visit: https://www.nokiantires.com